“Sculpture Quadrennial Riga” (SQR) is an international contemporary festival focusing on sculpture and installation. Since its founding on 1972 event brings together artists from different countries and backgrounds to reflect on and foster the understanding of globally important topics. SQR will be opened on September 10th and will include two exhibitions, several outdoor installations, conference, networking events and a comprehensive catalogue.

In its 12th edition SQR explores and discusses on Conservatism and Liberalism – the coexistence and interaction between these leading attitudes towards current social and political situation in Europe. By investigating the borders that exist between the migrating person and society in which this individual is about to enter, a fundamental platform for discussions can be explored. It is also essential to rise questions on social, cultural and political adaptation of person, class and nation. Original concept of SQR at its first editions was to provoke and encourage the inter-cultural communication by shedding light on significant issues, and in 2016 event continues to explore its basic ideas. With the help of participants – among whom are artists, curators and lecturers from more than 10 countries – SQR will create a room for looking at ideas and promoting the understanding of these phenomenons. All of the participants are renowned figures in their home countries as well as around the world, with exhibitions at the Venice Biennale, prominent galleries and different international art events.

Organizers hope that exhibitions, discussions and lectures of SQR will help people to form their own conclusions and animate the insight of the topics highlighted. The curatorial team of SQR unites artists Aigars Bikše (Latvia) and Kirke Kangro (Estonia), and curator Elona Lubyte (Lithuania). Art historian and critic Kristiāna Kārkliņa (Latvia) has been appointed the director of SQR2016. The project for the 4th consecutive time is arranged by non-government organization MMIC. Themes that has been reflected on previous Quadrennials – European Space (2004), Dictatorship of the Majority (2008), Anatomy of Integration (2012). 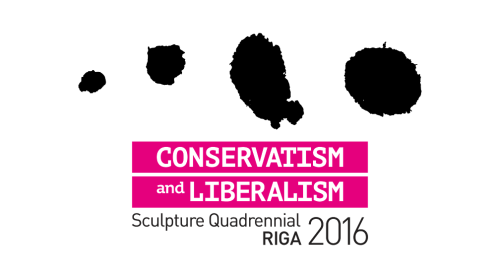